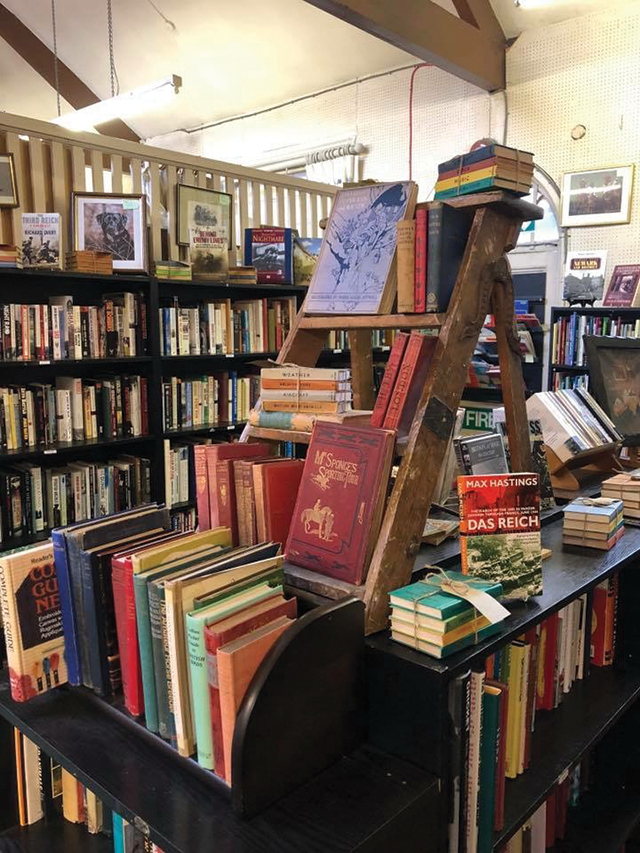 Since the merger, the auction rooms have gone from strength to strength with high prices achieved in the Collective Auctions and the development of specialist Fine Art, Asian Art and Automobile sales. Approximately 100,000 lots and over £6 million of items have passed under the auctioneer’s gavel.

Managing Director Colin Young said: “I am encouraged by the work everyone has put in to make the merger of these two well-established auction rooms a great success. The key has been assembling the very best qualified professionals.”

This April, the expansion of Golding Young & Mawer continued with its merger with Richardsons at Bourne where specialist automobile classic auctions are held along with Collective Sales.

Many know Colin Young as an expert an on TV’s Bargain Hunt and auctioneer on Flog It!, Dickinson’s Real Deal and Antiques Road Trip. Since the merger, TV programmes are regularly filmed at the auction rooms. In January, an aboriginal broad shield sold for Flog It! for £30,000 – one of the highest prices achieved for any item on the programme.

Senior auctioneer and manager at Lincoln, John Leatt said: “My highlights since the merger are the sale of an exceptional collection of stamps for £13,000 and an ivory tankard which sold for £14,500.”

Heading the Professional Services Department, William Gregory has continued the three-yearly Fine Art auctions. He said: “The Fine Art auctions have continued to gross higher totals with pictures consigned throughout the group and notable successes.”

Colin Young has introduced specialist Asian Art auctions which are held in the Grantham Auction Rooms three times a year.