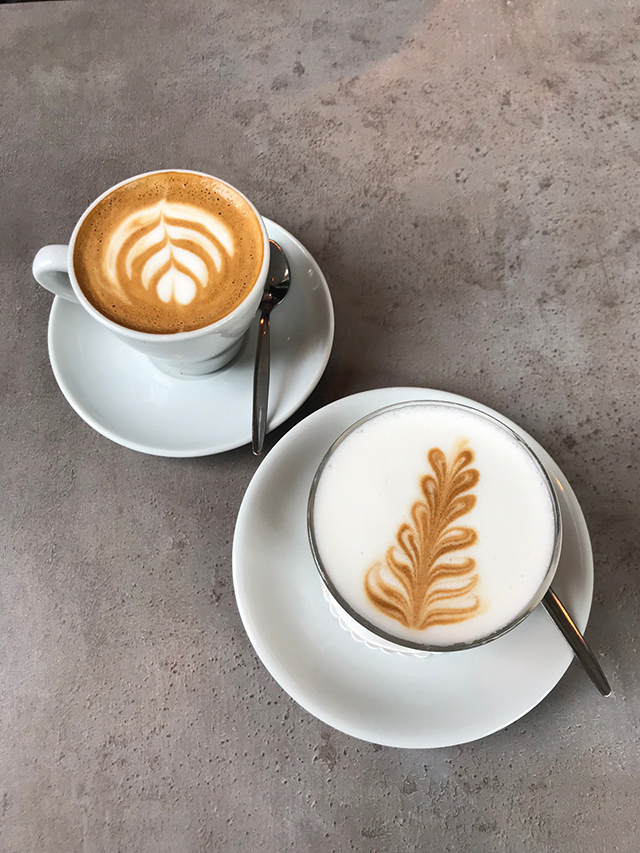 By William Gregory MRICS, Golding Young and Mawer
18th and 19th century Chinese costume and court garments have their own collecting field. At our recent auction a sumptuous mix of 19th century and slightly later pieces all with differing meanings and type attracted bidders from across the globe.

The illustrated gauze vest highlights a number of features of this type of outfit: supremely set with dragons, wild birds and flowers, the blue with flecks of yellow would indicate a figure of high social status.

Anything on yellow ground was traditionally designed for the Royal Family with black or midnight blue defining persons of minor nobility. As expected the symbolism defines many things to an Emperor, for example clothing set with symbols of authority including axe heads, seaweed and flames.

Also illustrated is a court style robe, probably designed for a high ranking female. The robe is full of symbolism, illustrating a lady of the court. This and other pieces would be emblazoned with birds and creatures, with mythical beasts illustrating military dress and civil garments set with birds and animals.

Changing tastes and styles, along with the varied Chinese climate, resulted in silks being made with a variety of different designs and linings.

Colour is also interesting, for example certain shades of purple were only found in the late 19th century and these shades can determine the age of pieces as well.

The quality of the vest is defined by its decoration, rich in colour. The raised birds, lines and animals will have taken many hours to produce. Topped off with a green netting free from damage, it appealed to today’s collectors for both rarity and condition and illustrates a small part of the high end of Chinese
living from a previous age.