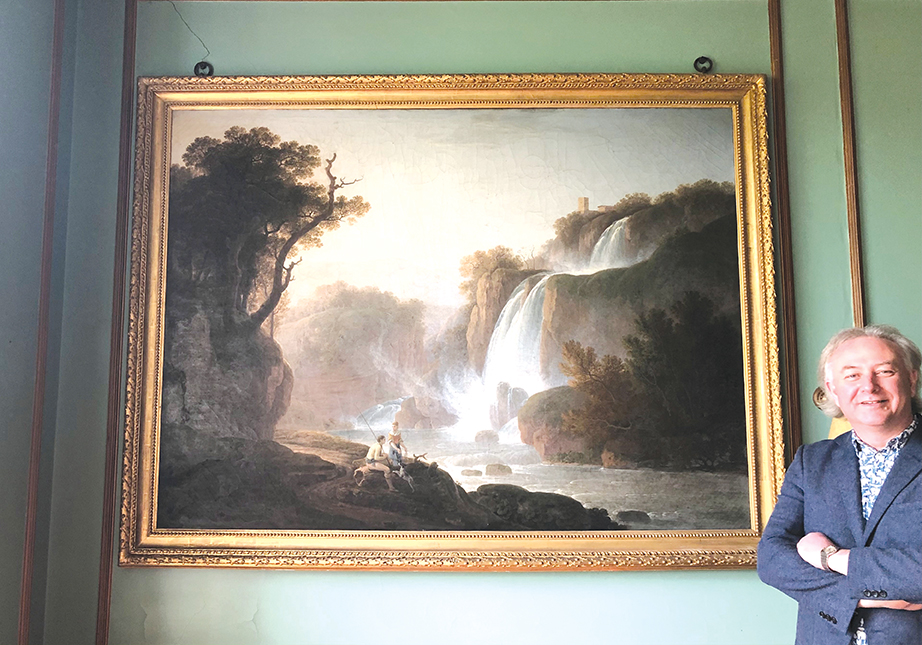 Built in the 1790s by William Little, the hall has recently been sold and a sale of the contents – antiques, paintings and artefacts – was required.

Cataloguing commenced during the first lockdown and by January 2021 over 1,000 lots were ready to go under the hammer. Sold under lockdown, the internet became the marquee for the auction.

Potential buyers could not only refer to the online catalogue, but also to a virtual tour detailing the individual lots. (The tour is still available at the following link: my.matterport.com/show/?m=NQSAFbxBGmR)

Auctioneer Colin Young spent a busy two days on the rostrum and realised an auction total of £365,000, some 50% above pre-sale auction estimates.

Highlights from the auction include:
A boxed group of locks of hair relating to the monarchy, selling for £8,600.

Quote of the auction: “We may not have had a marquee, but the bids were intense.”