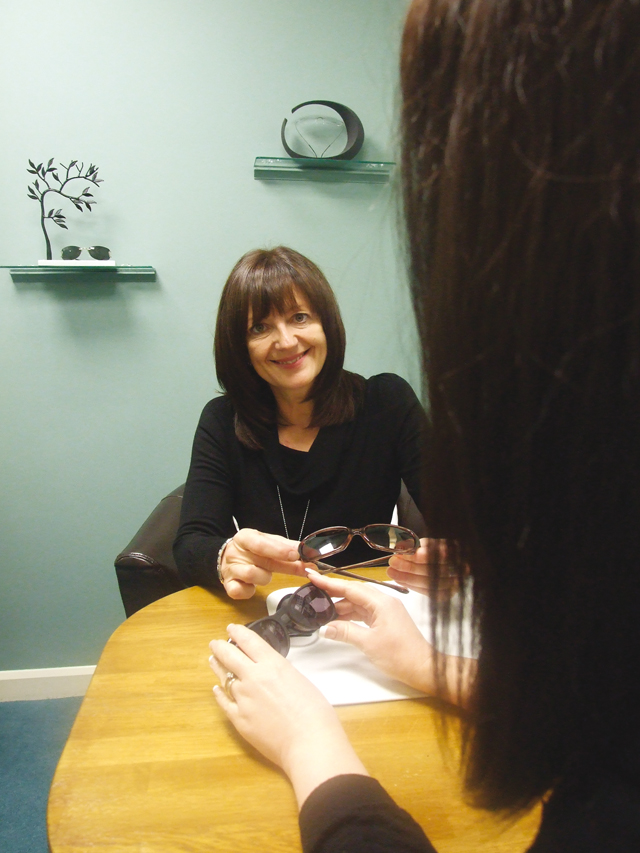 We will remember them

Memorial stones and gardens remind us not only of lives lost during the First World War but also of the symbolic power of flowers and architecture. For some soldiers gardening had a particular significance during the tumult of wartime.
In 1918, Winston Churchill claimed, ‘War is the normal occupation of man’ and on being challenged, added, ‘War – and gardening.’

A remarkable, stirring installation, a flowing field of red, porcelain poppies has been stopping passersby in their tracks at the Tower of London over the summer. A current exhibition (until January 2015) at London’s Garden Museum, Gardens and War explores the impact of the First World War on parks, gardens and landscapes, and includes stories of gardening in the trenches. And there was a very different RHS: a remarkable horticultural society, established in Ruhleben internment camp; a bleak, abandoned racetrack near Berlin. (Anyone with more information about the Ruhleben gardeners, please contact the RHS: libraryenquirieslondon@rhs.org.uk)

Here in Lincolnshire, do we take our war memorials for granted – just part of the everyday fabric of the county? Many situated in parks and gardens are worth visiting. New memorials are also being created. Lieutenant Christopher Randolph Turnor, 10th Royal Hussars, was killed in action at Ypres in October 1914. One hundred years later and a memorial stone has been unveiled in the grounds of his home at Stoke Rochford Hall.

Yew, Taxus baccata, one of the longest living evergreens in Europe, symbolises the transcendence of death. Ayscoughfee Hall Gardens in the heart of Spalding – a public park since 1902 – has a memorable walk beside high yew hedges like banks of clouds. Town fathers, persuaded of the suitability of the location for a war memorial, commissioned leading architect Sir Edwin Lutyens (1869–1944), one of three working for the Imperial (now Commonwealth) War Graves Commission involved with the creation of many monuments to commemorate the WWI fallen.

A long rectangular canal, originally a fish pond, featuring a castellated ‘Owl Tower’ at one end, was upgraded into an Italianate pool reflecting a classical loggia with Tuscan Doric arcade and pantile roof (1922) in place of the Victorian folly. Also responsible for the Cenotaph in Whitehall, Lutyens’s interpretation is, in my view, the finest monument in the county, where the still water, an effective mirror for the memorial stone, creates the perfect atmosphere for contemplation.

This August, Lincolnshire Gardens Trust (LGT) organised a walk from Wyndham WWI Memorial Park in memory of many thousands of soldiers who trudged from Grantham station to their training camp at Belton. Elizabeth Bowskill, secretary of Wyndham Park Forum, armed with early maps and photographs walked and talked, conjuring nuances of what these young, apprehensive trainee soldiers had experienced.

On reaching Belton Park gates, we inspected a fine plaque on one stone pier in memory of the Machine Gun Corps, founded in 1915. Many of the group made a mental note to return next year. In September, Rachel Hall, a National Trust archaeologist gave LGT members a fascinating talk on the Machine Gun Corps, and Time Team’s archaeological discoveries, followed by a guided walk in the deer park to one of the best surviving First World War camp sites. It was not all pack drill and rifle range practice; Rachel told us how Lady Brownlow regularly invited soldiers to view Belton’s colourful Dutch gardens. What a contrast with what they were to face!

At a recent conference, I was taken aback by a thought-provoking talk entitled ‘Heroic Oak Groves’ by a landscape expert from Berlin. Did you know that the oak, venerated as a holy tree by the Romans, and long a symbol of English strength, also represents the patriotism of the German fatherland? Oak leaves are associated with the Iron Cross as well. In 1915, an iconic design was adopted all over Germany: seven oaks, each planted in memory of a dead soldier in a circle around a lime tree for peace, surrounded by a walled ditch. Many such groves were exploited, not just as symbols of freedom, but as youth parks to help the military mass training of youngsters willing to sacrifice themselves for their country.

Every September, the slow and emotive rumble of Second World War aircraft engines is recognisable in a heartbeat as the Battle of Britain Memorial Flight from RAF Coningsby looms on the horizon. The Petwood Hotel in Woodhall Spa served as an RAF Officers’ Mess and values its links with 617 ‘Dambusters’ Squadron. The Edwardian gardens, designed by landscape architect Harold Peto (1854–1933), gave respite to many an airman recuperating from night-time Bomber Command raids. Somehow their memory haunts the beautiful grounds. (As I write, once again RAF pilots are in action in the skies over Iraq.)

Long overdue, a new Bomber Command Memorial Park will be located on Canwick Hill, just outside Lincoln. It is set to change local horizons dramatically and ‘teach future generations the scale of the campaign and all that went on; that is something that needs to be known and not just now but for hundreds of years to follow.’

The first sod has been dug and work has begun in earnest. Two Peace Gardens will be dedicated, one to the Lincolnshire bases and another focused on international connections with memorial features from across the world. The inspiration of Lincolnshire’s Lord Lieutenant Tony Worth, it is due to be opened in June 2015. It will be dedicated to the 25,611 lost flying from those bases and will comprise a central avenue, with twenty-seven lime trees, each tree planted in soil taken from a Bomber Command Station, and with obelisks bearing each station name and squadron crests. This will lead to an iconic spire reaching for the sky, the height of one Lancaster wing, over thirty-one metres, and made from corten steel – the same material as the Angel of the North.

At the top of South Common (accessed from Canwick Avenue by allotments), the site will be orientated to give new, uninterrupted, elevated views across to Lincoln Cathedral; a potent landmark for departing bomber crews, and a gladdening homing beacon of safety for those, sadly much depleted in number, returning to their home base.

Far from affecting the setting of the green horizon tree belt, this will draw more people to the views and breathing space it was set up to preserve. This stunning, simple memorial will establish communion with Lincoln Cathedral, to become aesthetic, evocative symbols to peace and sacrifice.

A Lincs to the Past web-based project is working with volunteers to record war memorials. Another WWI project, currently undertaken by county gardens trust members nationwide, is charting four themes: the impact on large estates and parklands of the departure and death of gardeners and estate workers; the consequent introduction of a generation of women to gardening; the effect of wartime demands on use of land in cities and country estates; and lastly, the impact on the social and physical landscape of gardening. Contact me if you are interested in helping with this research, or to contribute any relevant information/photographs concerning memorials. Examples include Bourne Cenotaph Memorial Garden and wartime hospital gardens such as Boultham Hall, an Auxiliary Hospital where the grounds aided the recuperation of the wounded.

We will do just service to the memory of hundreds of thousands of service men and women by continuing to care for memorials, keeping them in pristine condition and telling those touching, individual stories that unite and inspire local communities. These memories must never be neglected, let alone forgotten.

On 6th November at 10.30am, a special service of commemoration and rededication of Wyndham Park, 100 years to the day that Captain Wyndham lost his life, will be attended by Tony Worth, Lord Lieutenant of Lincolnshire, and Jerry Murland, WWI historian/author. It is hoped that a new memorial sculpture for the park designed by Daniel Fay, a Grantham College student, and made by metalwork sculptor David Sharpe will be unveiled.