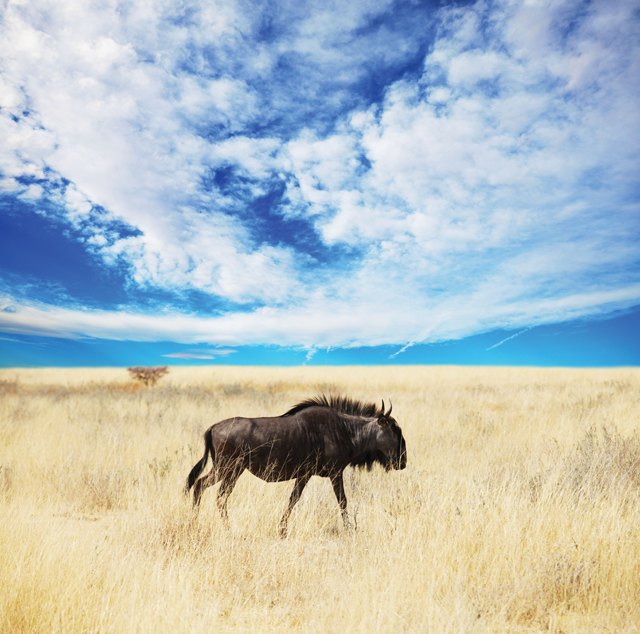 In our auction rooms we regularly see examples of taxidermy and hunting trophies, particularly from Africa.
One of the more interesting lots entered into our Grantham saleroom was the ‘Fenwick Collection’ of hunting trophies and taxidermy. Guy and Elsie Fenwick resided at North Luffenham Hall, near Stamford, and in 1904 went on a shooting expedition to British East Africa. Elsie kept an extensive diary of her party’s kills, illustrated with many interesting photographs of the area, including images of game and local tribesmen.

She was an intrepid and fearless game hunter and single-handedly shot many types of game including a rhinoceros. One photograph shows Elsie, rifle in hand, with one of her local guides with a Grant’s gazelle. She wrote in her journal: ‘shot a Granti on the way, and Guy wounded an Ostrich.’ The collection gives us a snapshot of Edwardian England during the heyday of the British Empire.

Such was her character that Elsie brought a gazelle back from Africa. She describes how they got hold of the agents who send things through to England and they put the gazelle on the train and registered it, which saved us a lot of trouble! The collection sold to a telephone bidder for £1,500.

Another interesting area is anthropomorphic taxidermy, where stuffed animals are dressed as people or displayed as if engaged in human activities. This style was popular in Victorian and Edwardian times, but can still be found today. The style was popularised by Hermann Ploucquet, a taxidermist in Stuttgart, Germany, when he exhibited at the Great Exhibition in 1851.

An unusual diorama of a hedgehog playing a violin with a barn owl singing sold for £300.

The golden age of taxidermy was during the Victorian era, when mounted animals became part of interior designs and decor. The zebra head shown below, a classic interior design statement, sold for £520.