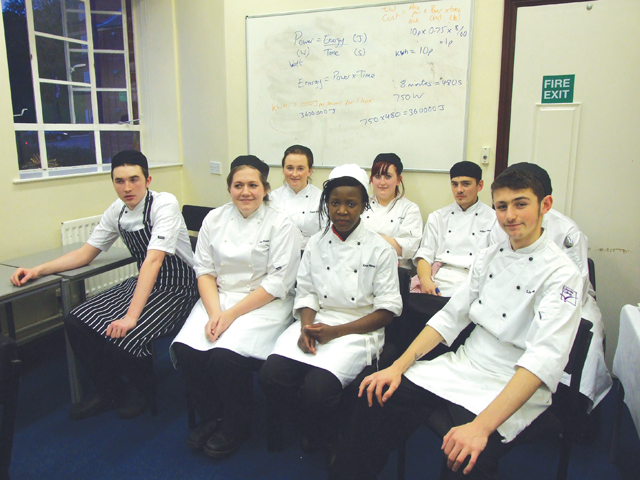 A Taste of Excellence

Lincolnshire Life County Cuisine Awards
Young Chef of the Year 2012
Lincoln College was once again the host venue for the Lincolnshire Life Taste of Excellence Young Chef of the Year competition. Four talented students, aged between seventeen and eighteen years of age, competed during a three hour cook off to produce a two course meal which was then served to the judging panel.