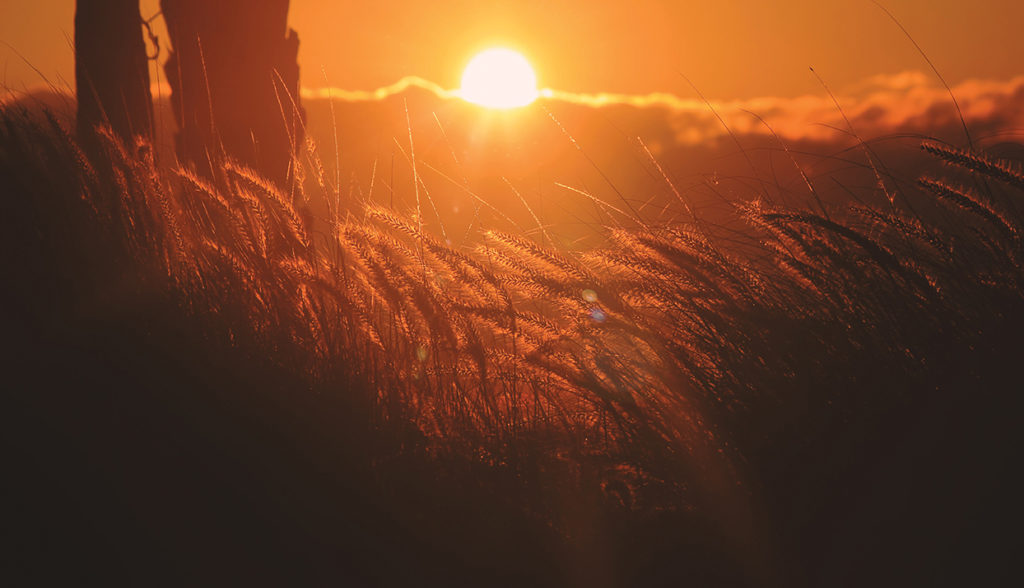 Lots of our favourite wild finds have had unusual, even humorous names over the centuries – but as Nikki Bawn of Boggle Lane Foods explains, many pack a nutritional punch that’s hard not to take seriously!

Some of the most potent wild plant namesakes read like a character list from Harry Potter. This season’s collection includes some of the best for health and beauty. As always, I remind every would-be wild adventurer to religiously check the identity of your foraged treasure before you use it – better to be safe than sorry. And, as a wise man once said, ‘Everything is edible, but some of it only once!’

To build your confidence and knowledge I’d recommend doing a workshop or hands-on tutorial to set you on a worthwhile journey to self-reliance. I’m sure you’ll be pleased you did. The Boggle Lane foraging groups will be back again soon with new vigour (restrictions permitting), for all those who want to learn hands-on skills.

There’s a very long list of seasonal items in Mother Nature’s pantry right now but here’s a handful to keep you going.

Burdock was also known as ‘tuzzy muzzy’. It’s familiar to many of us as one of the two main ingredients of a famously flavoursome soft drink – dandelion and burdock. In medieval times herbalists considered early forms of this drink as a provoker of lust! Nowadays, burdock is most recognised for its detoxifying and even anti-cancer properties. All parts can be used including the root to create a variety of edible and healing preparations and it’s easy to find this one in fields and hedgerows too.

Shepherd’s purse was once called ‘naughty man’s plaything’! This elegantly structured plant was used historically to treat bleeding and dysentery. It contains a big nutritional hit of vitamins C, A and K as well as minerals like iron, potassium and even sulphur. So, a handful of young leaves for salads and stir-fries might boost more than just flavour.

Sheep’s sorrel can be found in fields, old pastures and even wasteland and is surprisingly hardy. Its red speared flowers and dock-like form don’t really chime with its old name – ‘London green sauce’, odd to say the least! Herbalists swoon over this plant as one of three key ingredients for an anti-cancer decoction that combines it with burdock and slippery elm to create a powerful preparation that is said to help heal this terrible affliction. Sorrel is derived from a French word meaning sour. But the young leaves have many uses in cooking and go surprisingly well with eggs.

The sorrel family is large and varied. Wood sorrel is known as a forager’s friend because of its refreshing apple flavour, great for quenching thirst on a warm day. But, be warned, because this particular plant has a high level of Oxalic acid – so small amounts are best to prevent overloading the organs, particularly your liver.

Method:
Clean and dry the roots then chop into small chunks

Add the sugar and simmer until it has completely dissolved, stirring occasionally

Serve 1 part to 3 parts water or to taste for a refreshing and medicinal tonic!

You can add sparkling water for a bit of fizz for a truly retro drink. If you don’t fancy going the whole hog with this recipe – do have a go at drying the roots and grinding them for an amazing healing tea, or pop the dried powder in a muslin cloth then put it in your bath water for an amazing skin tonic.
It’s so good inside and out!