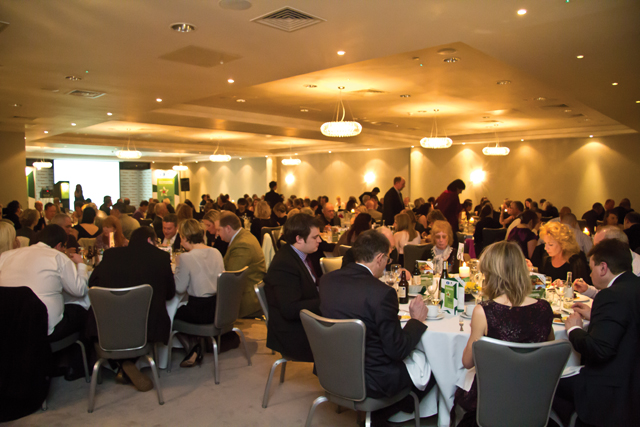 We invite you to vote for your favourite café, tea room, pub, bistro or restaurant in Lincolnshire!
This is the fifteenth year of the search for the best eateries in the county and we rely on you, our readers, and customers of the many hundreds of establishments in the county to vote.

Lincolnshire is well known for its excellent local produce and we seek to recognise where this is being enjoyed by customers in the best eating establishments.

The competition is supported by sponsorship from Tastes of Lincolnshire and Select Lincolnshire, House of Townend wine merchants, Heart of Gold Homegrown Cold Pressed Rapeseed Oil and Lincoln College.

There are three voting categories: Heart of Gold Best Coffee Shop or Tea Room; Tastes of Lincolnshire Best Pub; and House of Townend Best Restaurant. Every nomination received will be entered into a prize draw to win dinner for two at one of the winning establishments from last year’s competition.

The top three nominated establishments in each category will be visited anonymously by our judging panel to decide the overall winner.

We shall also be holding another Young Chef competition in conjunction with Lincoln College, in which three student finalists will take part to cook a three-course meal under the scrutiny of a judging panel.

The culmination of the competition is an Awards ceremony which will be held early in 2013. Last year we shared the glittering evening with Tastes of Lincolnshire and Select Lincolnshire. The DoubleTree by Hilton was the venue for the awards which celebrated the best in county food and produce with a magnificent three-course meal, entertainment and guest speakers.

Additional nomination forms will be dispatched to eateries around the county, or you can nominate online at www.lincolnshirelife.co.uk

Nomination forms will also appear in the next two issues of Lincolnshire Life but remember we need all your votes no later than 30th September.